This was the first engagement session of the season, and I’m head over heels for both the couple, and these images! Kavitha and Reza live in London, but met during University – at a house party, although they both went to UBC.  They are two of the nicest, most genuine people you will ever meet. Kavitha works as an elementary school teacher back in Britain, and Reza is part of the TweetDeck team!

Kavitha and Reza met me in the UBC Rose Garden, next to where the convocation ceremonies are usually held. They were dressed to the nines, with Kavitha in a beautiful, hot pink and gold sari. Any one who knows me, knows well that I LOOOOOVE pink – and believe that sparkles are the new black – so I was swooning over this sari. (And I got to help unpin it – did you know that saris are made of yards and yards of embroidered fabric, draped, and tucked and pinned into a gown? So cool!)

Being April, the rose garden wasn’t in bloom (so ix-nay on floral shots), but these two lovebirds rocked out what they had – love, great looks, and a gorgeous horizon line.

Man, give me a good tree any day, and I will go to TOWN. Tree-huggers, represent! 🙂

I just love the way the light is shining on Kavitha. Ethereal. 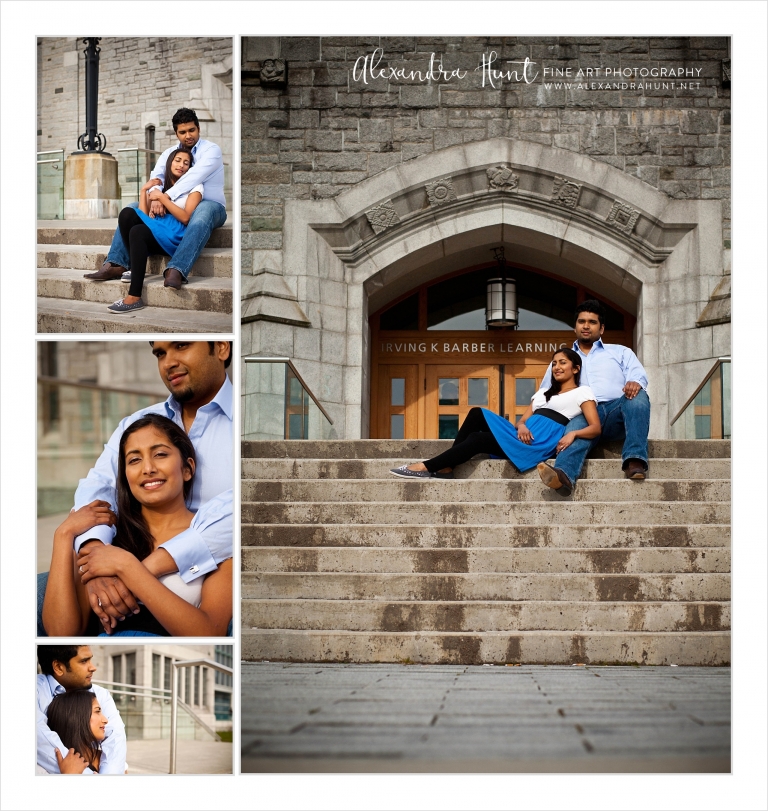 This next shot has quite the story behind it – we were walking to our next location, when we noticed this massive chalk maze drawn on the floor of the ampitheatre. I asked if Kav and Reza were up for a strange shot, and being awesome, they obliged and lay down.  I needed to get a high vantage point, so I climbed the steps out of the ampitheatre, but I still wasn’t high enough. The ampitheatre is adjacent to an underground building, which is below Koerner library. The mall in front of Koerner has these giant planters which double as the foundational posts of the building below. Does that even make any sense?

Anyway, I climbed the planters, began walking along the borders of the planter/posts, looking for a high place to shoot from. It was only till I reached the furthest point did I realize

a) I wasn’t allowed to be there

c) I was balancing on a metal beam a foot wide

I managed to get the shot by sticking the camera out over my head, with live view turned on so I didn’t have to put my eye to the viewfinder. I shot this with a telephoto lens (85mm), and was able to get in fairly close. After I got the shot, I crab-crawled along the beam until I got back onto solid ground. PHEW! Shows how ridiculously focused I get when I’m shooting! 😉

We popped into the old Main Library (now the Irving K Berber Learning Centre, I believe), and took advantage of some of the older architecture. I was inspired by my friend, the lovely Anne Ruthmann for the shot on the right – and as I lay on the floor of the lobby a security guard came over…to ask if I was okay!

Yep. Totally normal to lie down in the middle of public places. 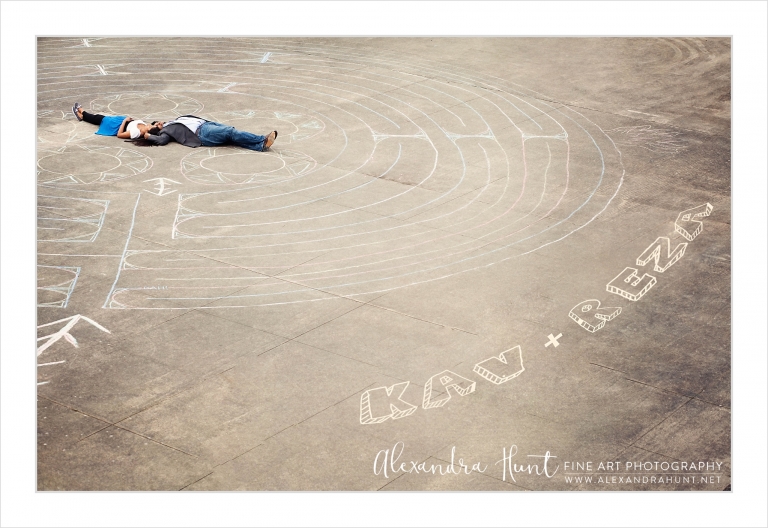 Kavitha and Reza had some fun in Koerner Library – many thanks to them for being SO CUTE, and to the students who helped/put up with me lying on their bags and jackets as they studied for their finals. Talk about focus – those students were cramming so hard that they didn’t even notice us!

But then again, Reza and Kavitha are so studious, they just blend in… 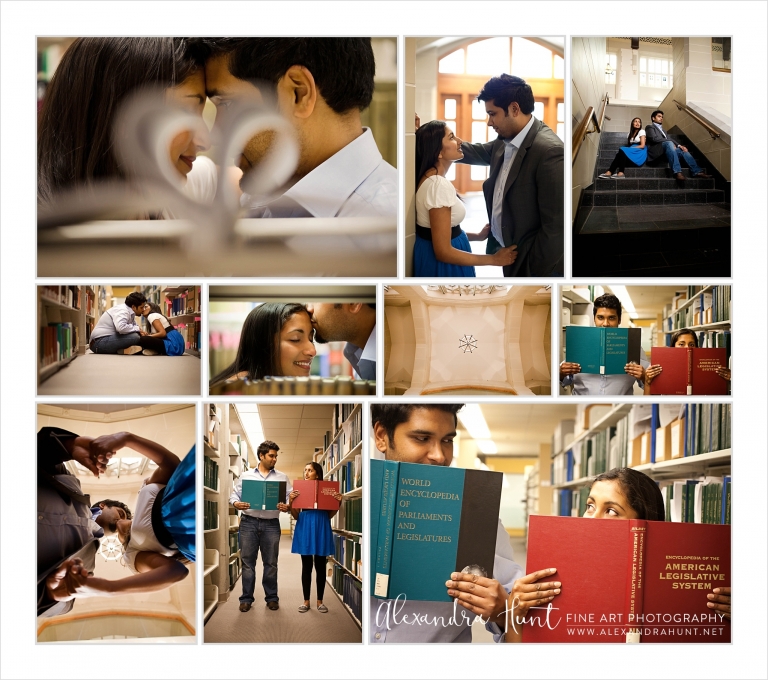 Remember what I said about rocking out? This shot is EPIC! (I shot it lying down in some bushes) I can totally picture the title of a love story/movie superimposed on top. 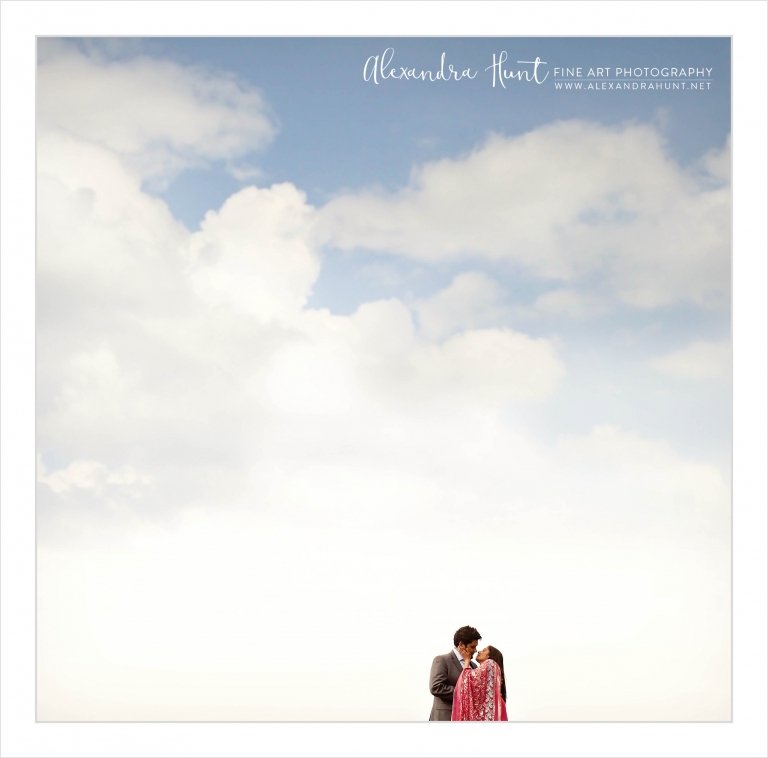 Kavitha and Reza, I had a blast shooting with you this week. I can’t wait for your wedding (TWO DAYS!), and I’m so excited to make even more beautiful images and memories with you both!

Fee free to leave some love for Kavitha and Reza in the comments!